The Scars of the Fort McMurray Fire

I want to talk about something that is fresh on all of our minds. As a country we recently witnessed one of the worst natural disasters in Canadian history. The wild fires in the Regional Municipality of Wood Buffalo destroyed hundreds of thousands of hectares of boreal forest. The animals living within perished or fled. As we all know, the fire encroached on the city of Fort McMurray and wreaked havoc on a city that has provided so much for Canada. An estimated 90,000 people had to pack up their lives and evacuate while flames and falling embers surrounded them. As they escaped they were very aware that when the time to return arrives their city will look and feel very different. By now we have all seen the pictures and videos and realize how horrific it truly was.

There was no loss of life. As I have seen the images through social media and news this is a fact that astonishes me. As such, credit needs to be paid where it is due. While many have varying opinions on what was not done or what could have been done differently, credit is owed to those who risked their own lives to save the lives of others. People such as Fort McMurray Fire Chief Darby Allen cannot be thanked enough for their truly heroic efforts to deal with a situation that raged out of control so quickly and so intensely.

No loss of life or serious injury is an amazing feat. As a community however, we need to be aware of the wounds that 90,000 people in our country, our province, carry with them on the inside.

Let’s take a moment to think about what happened:

To begin with, an absolute chaotic crisis took place. Human survival instinct takes over and puts us in a place of fight or flight. For the residents of Fort McMurray the only option was flight. I have spoken to residents of Fort McMurray who described their escape as “Like something out of a war movie”. There is a sense of disassociation to what occurred and numbness to it all. Unfortunately once the adrenalin slows, the fight/flight instinct rests, and the dust settles other emotions will come to the surface.

90,000 have experienced a great trauma which can lead to awful human emotions such as grief, loss, anger and depression. An experience such as this can cause an increased level of anxiety over an extended period of time. It would not be unusual for many who were exposed to the chaos to experience PTSD(Post Traumatic Stress) symptoms where something as simple as exposure to their loved community can cause a flight or fight response or a complete inability to function.

Inevitably, there will be a large group of people who will reach a place of feeling a profound sense of loss and sadness. This loss will come in many forms; loss of income, loss of possessions, loss of homes, loss of loved animals, and ultimately some will grapple with the loss of their community and the sense of comfort and safety it once provided.

As a country, Canada has stepped up to support the residents of Fort McMurray in many ways. While I would like to say that I am surprised by what I have seen I need to admit that I am not. What I have witnessed is the Canada that I am proud of and have come to know through my lifetime. We are people that support one another regardless of political, religious, or geographical differences. When we see someone hurt we help.

In the days moving forward it is my hope that after the smoke has cleared, the buildings and homes are rebuilt, the oil begins to flow again and a state of normalcy has been restored we do not forget the invisible wounds that many are wearing on the inside. Mental health issues such as depression, grief, and trauma are as real as any physical issue a person can endure and in many cases last much longer than even some of the most crippling physical concerns.

The Canada that I know will not only open their wallets to help but also their hearts. Professional help for those who deal with severe mental health concerns is essential but equally important is a friend or the ear of a loved one. I do believe that in the days to come our nation will continue to support not only the City of Fort McMurray to rebuild, but also the diverse and amazing people who call it home. 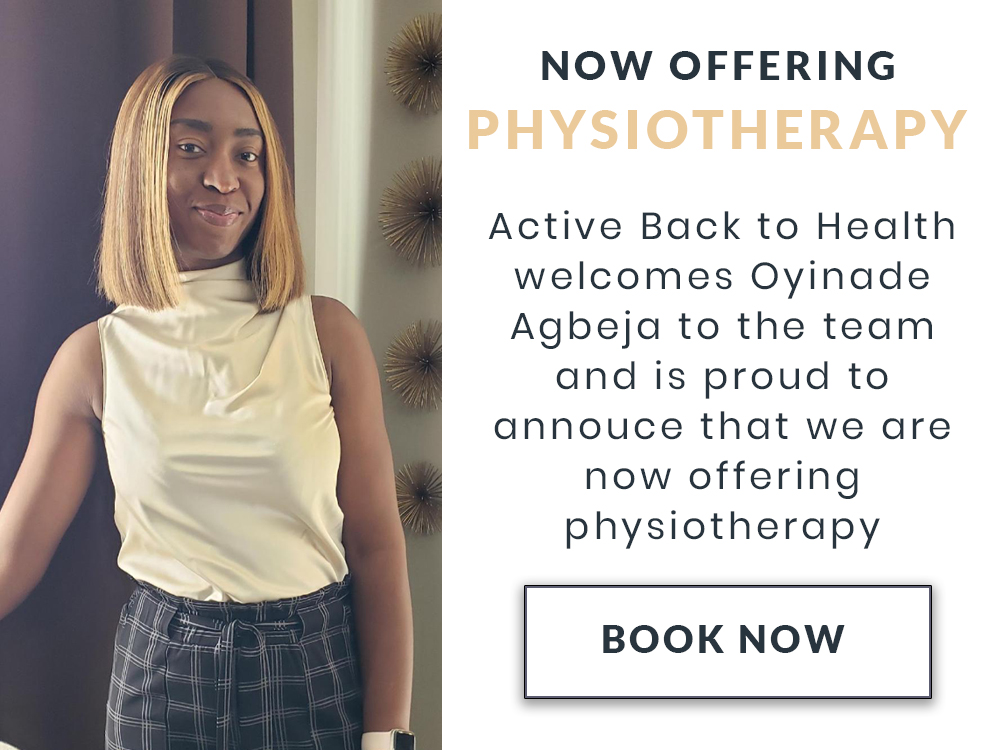